URANIA PICTURES is a production company created in 1998 by Conchita Airoldi, with many years of experience in the production of feature films by young authors and masters of cinema.

Recently, with the entry into the company of the producer Laurentina Guidotti, founder of ITERFILM, the company has extended its range of action to the audiovisual sector. They are specialized in international co-productions. With France, it has to its credit titles such as UN ETE BRULANT and LA FRONTIERE DE L'AUBE by Philippe Garrel, VILLA AMALIA by Benoit Jacquot. Most of the films produced by Urania Pictures and ITERFILM have been selected by the most important festivals in the world, such as Cannes, Venice and Berlin. They have also been nominated for an Oscar (PORTE APERTE), an EFA and have won numerous awards in Italy and abroad. 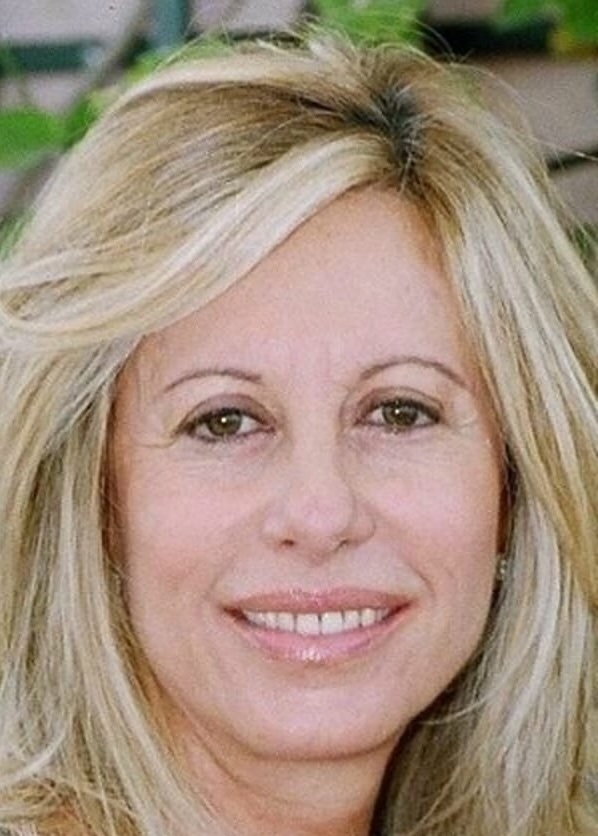 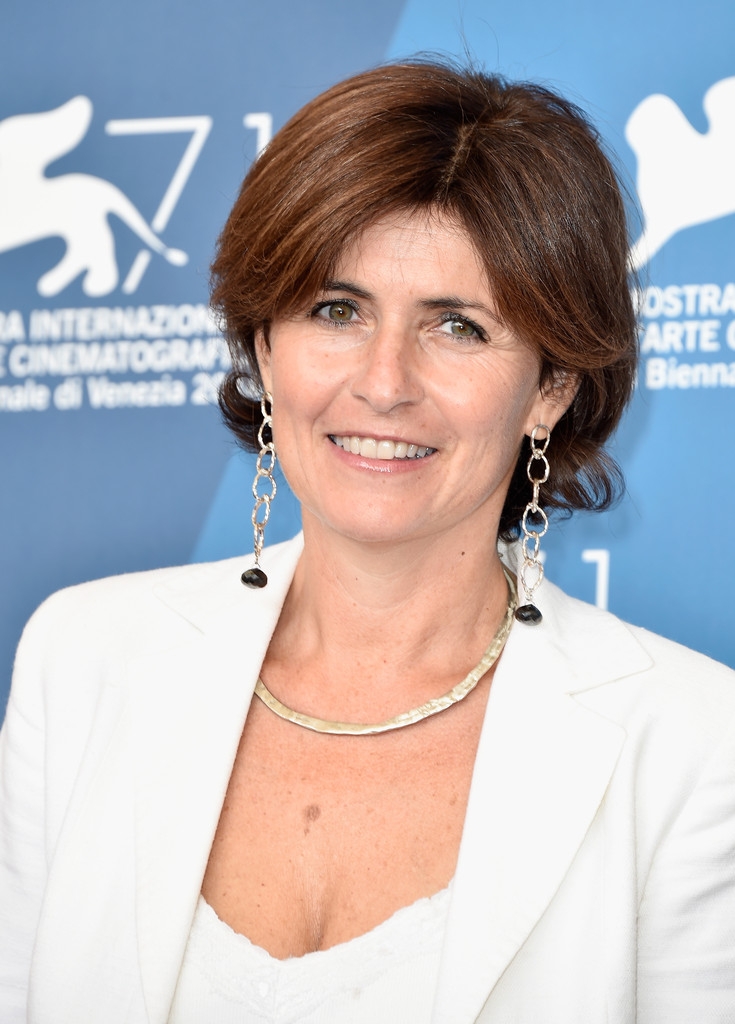 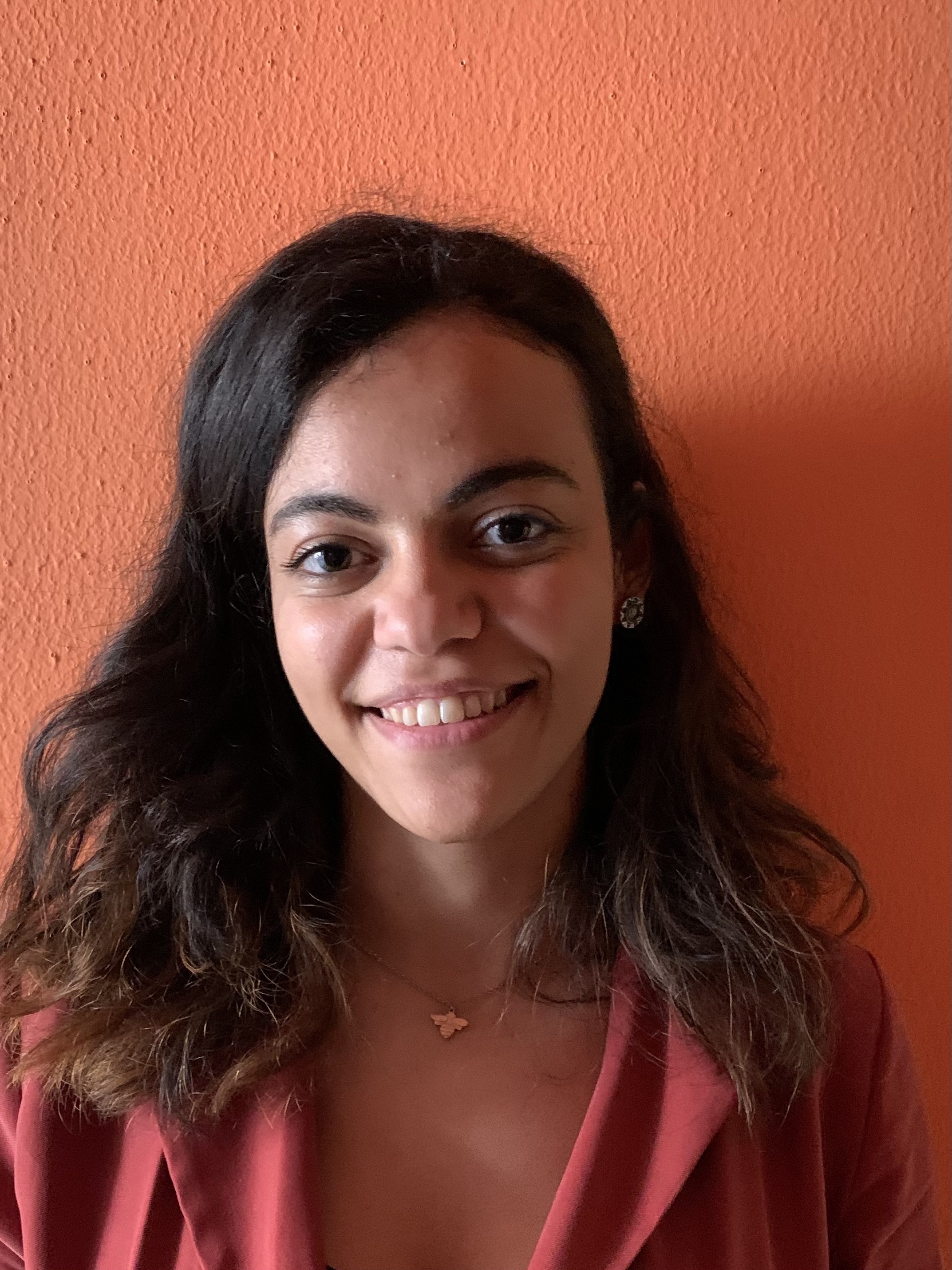 Want to join us? Send your CV to info@uraniapictures.com